Public pressure! - Persons rushing to emergency room at KPH despite not facing any danger 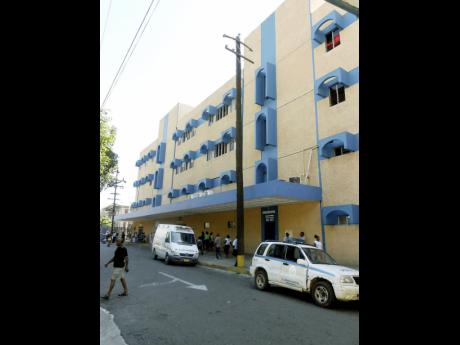 File
A section of the Kingston Public Hospital. 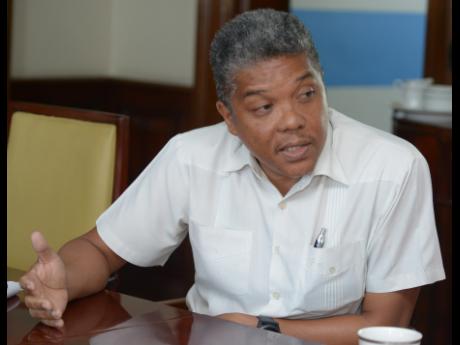 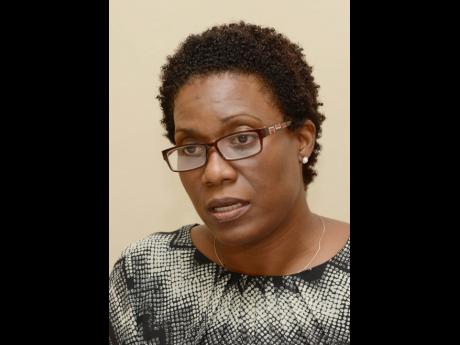 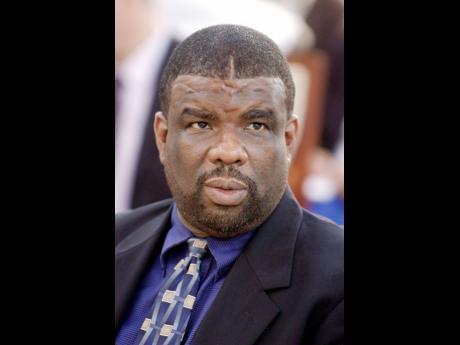 Struggling to deal with the sharp increase in trauma patients which has stretched its capacity to almost breaking point in recent days, the Kingston Public Hospital (KPH) is also facing the continuing problem of persons who rush to its Accident and Emergency (A&E) Department despite not needing urgent health care.

In the past five years, close to 100,000 persons have turned up at the A&E unit at the hospital who do not need emergency medical care.

These include persons going to seek to fill their prescriptions, or some females who missed their periods and want to find out if they are pregnant.

Since the start of 2017, the hospital, which is Jamaica’s number one trauma centre, has had more than 40,000 persons turn up at its A&E Department. Of this number, more than 10,000, or 25 per cent, were checked and sent home as their conditions were deemed to be issues that could be dealt with at a clinic.

“There is a thought that access to the hospital gives you access to services that they would not get elsewhere. So they come because they feel that they see better qualified physicians, that they will get investigations, X-rays, ultrasounds, even when their condition does not warrant it. They come for convenience,” added Wong.

Senior medical officer at the hospital, Dr Natalie Whylie, believes the hospital has become a victim of its success as people come because they have confidence in the treatment delivered.
Whylie is appealing to the public to take advantage of the upgrades that have been made in the primary health-care system.

The opening hours at some health centres have been extended to facilitate those who need treatment after working hours.

“What we would want is that when you are making a decision where to receive health care, if you have a cough or a cold or something that is not a dire emergency, that you would chose to go to your health centre rather than come to the hospital,” said Whylie.

She was supported by chief executive officer of the hospital, Errol Greene, who said last week he came across a woman in the triage area who said she had been sitting at the hospital since 10 o’clock the night before waiting to be seen because she was in pain.

Further investigation showed that the lady had been given an injection for the pain as well as a prescription. She had not filled the prescription.

“That lady came back to the emergency room because she wanted somebody to go and fill the prescription for her,” said Greene.

“I know people from all over Jamaica who say that if anything happen to them, you should take them to public (KPH). If their fingernail hurt them, they are going to go to public,” added Greene.

Based on a triage system, patients are ranked from one to five according to the nature of their condition. Those suffering from gunshot and knife wounds are among those considered category one patients and are seen first.

“I keep saying to patients, this is not a bank line where if you come at eight o’clock, you are the first one to be seen. In the emergency room, it depends on how sick you are, and the task of separating that is left to the physician,” said Wong.