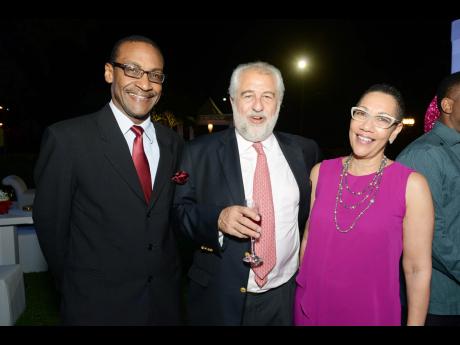 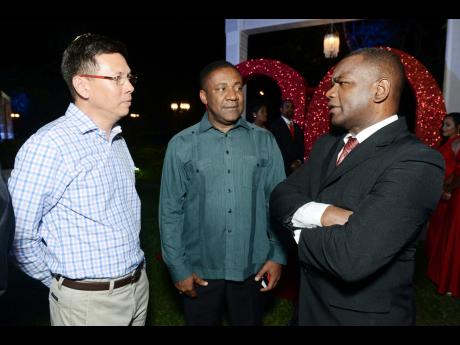 Jamaica Energy Partners (JEP), formed in 1995, has indicated that it is far advanced with plans to add a renewable-energy plant to its operations. Chief Executive Officer Wayne McKenzie said lands for the installation have been identified and arrangements for use are in place, even as the company awaits the results of bidding.

Choosing an appropriate site for the new power source, McKenzie said, would be determined by factors such as interconnectivity and proximity to load centres and ports.

JEP, Jamaica's largest independent power producer, previously won the rights to build, own and operate a 66MW power-generating facility, which was commissioned into service in 2012.

A blend of debt sources is now being considered for the new deal, if won. It is likely, McKenzie said, that estimated timelines for construction and commercial operation will begin before due date. The company may replicate a project similar to that completed recently by InterEnergy in Panama, where a 215MW wind farm was completed at a cost of US$436 million.

The wind farm was described by InterEnergy Chairman and CEO Rolando Gonzalez-Bunster as "the pride and joy of our fleet" at a recent JEP 20th anniversary event.

"None of us can turn our backs on the environment. Energy has to become more and more clean. We have to leave a mark in the world where the energy that we build is clean and renewable," Gonzalez-Bunster said.

McKenzie said he is open to partnerships for the renewables project in Jamaica, but noted that the controlling interest would remain with JEP.

JEP itself, McKenzie said, is undergoing a constant improvement in equipment. He explained while local staff remain constant, the structure of the company has changed since its acquisition, with InterEnergy Holdings' Gonzalez-Bunster serving as the new chairman.

"He has tremendous respect for the competence of staff. He believes in us as a country. His mandate is to grow [JEP] to a regional utility with a blend of technology and the common purpose of clean energy. This is something we embrace," McKenzie said.