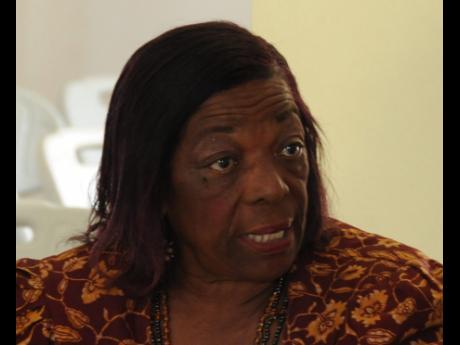 Nerris Hawthorne, the chairman of the Lucea Development Initiative, says stakeholders in Hanover are still awaiting details of the roles and functions of the Destination Assurance Councils (DACs), which were recently launched by tourism minister Edmund Bartlett.

Last week Tuesday, Bartlett announced during the launch of the DACs in Kingston that they would replace resort boards as the "bona fide bodies, empowered to identify the needs of the industry and monitor the progress of developmental initiatives" in the island's resort areas, as well as Falmouth.

The councils will comprise senior parish representatives of key ministries, departments and agencies, which are vital to the execution of resort development, and include chairman of the local authorities, tourism stakeholders, and a chairperson appointed by the minister. But according to Hawthorne, the information regarding the councils has not been officially received.

"We don't know anything about it ... All we have heard is that it is a name that is going to replace the resort board. Surely, I would expect that things would be done in a professional way so that the people who were members of the resort board would now know that there is another agency or board that replaces that. And, we would like to have more details from the minister himself; you can't just read a few sentences in a newspaper and think that we know anything about it," Hawthorne said.

"I would like to know if it is the same area that the resort board covered ... I really want to know the difference between this board and the old board. What does this one stand for? How can we use it? What difference it will make? The objectives ... but we have to be told about it in a sensible way, not just read a few sentences in a newspaper," added Hawthorne.

Nerris Hawthorne said that Hanover, particularly Lucea, has been neglected by the Urban Development Corporation and the State's tourism agencies, which are mandated to ensure sustainable development.

"Hanover seems to be left out of everything that is being done. I hope that the section of Hanover that is not directly in Negril will get more notice ... even at the resort board. Nothing has been done about this section of the parish, and when we attended the meetings, it was more about Westmoreland. We want more attention paid to Hanover and a bigger voice," said the Lucea Development Initiative boss.

"The question I have is: what is the problem with some of these agencies why they are not looking at Lucea? What is the problem? Why is Lucea not getting the attention it deserves? Are these people blind to the possibilities? Are they blind to what we have to offer? Haven't they seen the beauty of Lucea and the potential? We would like them to see the vast potential for our area and start to do something about it," added Hawthorne.