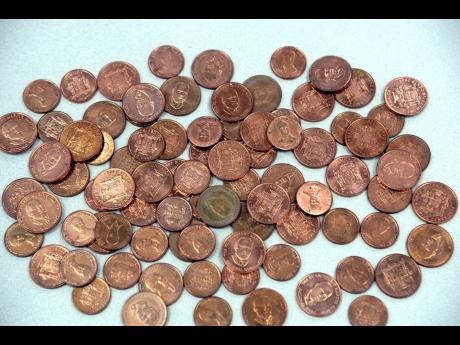 Norman Grindley
One cent, 10 cent and 25 cent coins will be withdrawn from circulation. 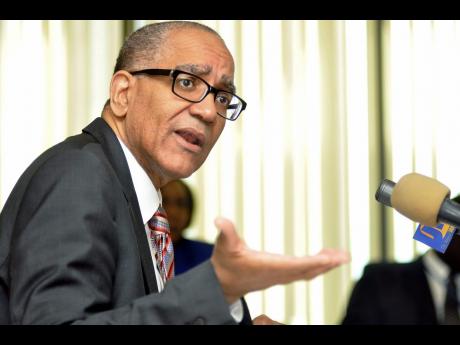 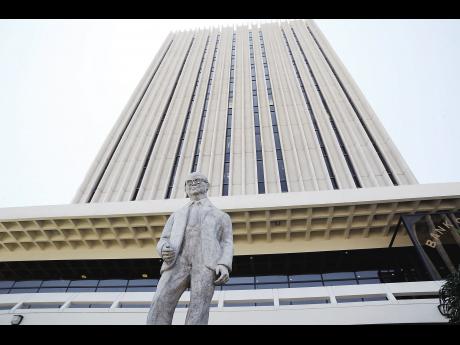 The Bank of Jamaica (BOJ) has announced that it will soon demonetise the one, 10, and 25 cent coins.

Importantly, however, even after these coins are no longer legal tender for transactions, the BOJ will indefinitely continue to redeem them for face value.

What this means is that there will soon be no more cents in circulation, and so the one dollar coin will become the lowest coin denomination, while the total range of coin denominations left - all in dollars - will be the one, five, 10, and 20 dollar coins.

HOW WILL THIS AFFECT CONSUMERS?

Importantly, this change will only affect cash transactions, and so all electronic transactions will continue as usual.

What should happen in cash transactions is that there should be a simple system of rounding up and rounding down to the nearest dollar. A loss on one side should be compensated for with a gain on the other, and so the net effect, including any possible effect on inflation, should be negligible.

WHAT IS THE INTENDED TIMELINE?

Now that BOJ has obtained ministerial approval, the next step, in keeping with the stipulations of the Bank of Jamaica Act (Section 16(1)), is for the measure to be soon gazetted, at which time three months' notice will be provided.

The bank will make another announcement when the precise date is finalised, but at this point we expect formal demonetisation to occur early in the first quarter of 2018.

WHY ARE WE WITHDRAWING

There are two primary considerations.

First, and most important, is the extent to which these coins are still being used, and second is if they are still cost-effective to manufacture.

Ideally, all notes and coins should eventually end up back at the central bank after circulating through the financial and commercial system, at which point damaged ones are removed and replaced with new ones, and together with those in good condition, all are returned to the system.

The process of returning notes and coins to BOJ is called redemption, and the redemption of the coins in question has been in significant decline as well, indicating that they are 'lost in circulation' and are just lying around not being used.

There is a problem with coin redemption in general, but it is much worse with these three coins in particular. Of what is in circulation, the average redemption rates of the 10 and 25 cent coins are at 16 per cent, compared to a 52 per cent redemption rate for higher coin denominations.

At current prices, it now costs more to make these coins than they are worth, and so continuing to make them is no longer economically viable and the country will save money by discontinuing them.

THE ONE DOLLAR EXCEPTION

The one dollar coin is an exception in this analysis.

At a cost of J$2.30 per coin, it is no longer economically viable to make the current one dollar coin. However, demand for this coin remains heavy, amounting to almost 50 per cent of all coins in demand.

The Bank of Jamaica has no intention to withdraw such a heavily used denomination from circulation. But we also do not intend to keep producing a non-cost-effective coin. The solution the bank is already pursuing is to review the design of this coin with a view to using less-expensive materials to make it.

Jamaica is not unique in this regard as several other countries across the world have already successfully taken similar measures.

As has been the case in New Zealand and Canada, this situation presents an opportunity for service clubs and other charitable organisations, as members of the public could, if they wish, turn these coins over to such organisations, who in turn can then redeem them at BOJ for cash, subject to the usual legal and statutory requirements.