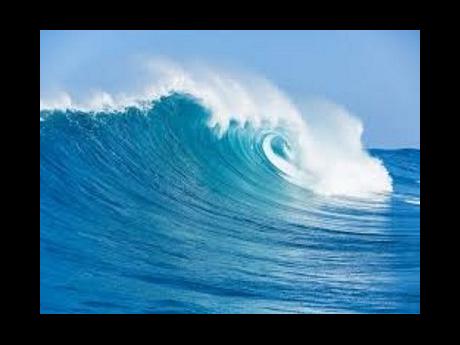 The Barbados government says it is considering having ocean energy technology operational on the island as part of the National Energy Policy target of 100 per cent renewable energy by 2030.

The Ministry of Energy, Small Business and Entrepreneurship said it has conducted an ocean energy consultation from January 2020 to March this year, to explore the feasibility of pursuing alternative energy sources and to select the right mix for the country ahead of government’s 2030 target.

“They also investigated the legal framework, local supply chain, connectivity to the electricity grid, tourism impact and conducted various financial and map analyses to determine practicality of these technologies in Barbados,” according to a statement issued by the ministry.

It said that the team also looked at wave energy, but concluded that this option was not suitable for Barbados, due to the level of unreadiness for this technology on a commercial scale.

“As part of the consultants’ preparatory work, they identified 16 possible ocean energy project scenarios. Of that number, six were selected and ranked in order of priority. In the end, the fixed and floating offshore wind turbine systems located off the north of the island were the preferred options.”

“Additionally, three tourism surveys were undertaken for residents, tourism operators and businesses, and hotel and accommodations to garner initial feedback on ocean energy technologies in Barbados. Over 280 responses were received from the surveys undertaken.”

The statement said that although some initial resistance is expected to the technologies, there was no indication that they will be a deterrent to the tourism sector or locals after installation.

“Responses showed that the further offshore, there was less resistance to installation of the technologies, and offshore wind farms may act as an attractive feature of a location, rather than a deterrent,” the statement said, adding that a stakeholder consultation was held recently to garner initial feedback on the consultants’ recommendations.