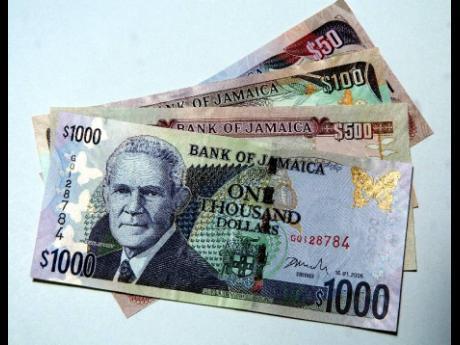 Approximately $7-million was reportedly stolen from a Western Union outlet in Oracabessa, St Mary this morning.

Head of the St Mary Police Division, Superintendent Bobette Morgan-Simpson, said intruders wore masks and also spray-painted security cameras after which they pried open a grille and entered the building.

Morgan-Simpson said the building that houses the offices for the money transfer service was secured with a grille, security cameras, vault, alarm system and a security response team.

A Hawkeye security team was alerted some time after 3 a.m. but by they arrived the intruders had left.

Meanwhile, the police commander is encouraging business operators to enhance their security arrangements.

“Be very vigilant of their surroundings, see who might be coming in to scout out the location - persons just come in, not buying anything but just come in looking around; you have to be careful of those persons, take note of them, look for any distinguishing marks.”

She added: “A lot of times when these persons go to do these break-ins or robberies, they usually do their homework. Sometimes they have persons inside who are assisting the criminals out there. So, business persons have to be very careful of who the employ, ensure that they do the various checks and to ensure they are very vigilant where their business is concerned."