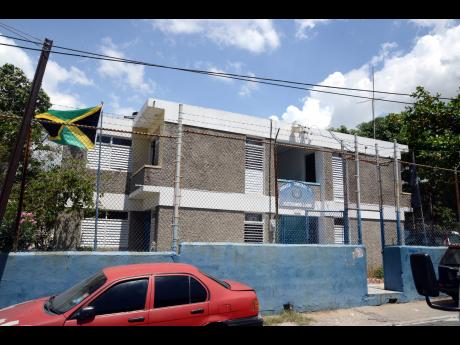 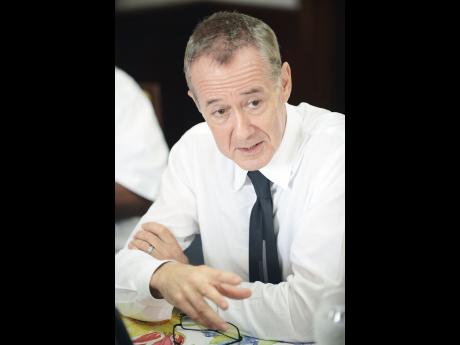 Closing down a number of redundant police stations, thereby freeing up personnel assigned to them for front-line duties, would go a far way in enhancing the capability of the Jamaica Constabulary Force to more effectively fight crime.

Professor Anthony Clayton, an expert on national-security policies, yesterday offered this suggestion as a very practical strategy for addressing Jamaica's high crime rate, going on to explain why it would not have the desired effect if done in isolation.

"First, you have to tell the public we are closing the station but it is not going to make you any less safe. In fact, the opposite is true. In other words, you have to commit to a mobile strategy at the same time as you get rid of the redundant assets.

"So you actually commit to reinvesting the money that you're saving into redeployable mobile stations ... and putting more police officers out on the streets in cars, motorbikes, etc, and then changing your shift system so that you are moving them into the high-crime areas at the right times. That's where you get the biggest multiplier effect for your assets in terms of reducing your level of crime," Clayton, a lecturer at the University of the West Indies, Mona, told a Gleaner Editors' Forum. This, he said, should be done in recognition of the fact that the police force is just one part of the system of law and order and governance.

"I think it is important to understand, from the beginning, that you can't fix one part of a broken system and expect everything to come right, but equally, there is a job that has to be done in terms of changing public perception. There are many police stations in this country which are essentially redundant. They were needed, in some cases, a hundred years ago, but the population has moved, the pattern of crime has changed. But every time the police try to close down one of these redundant stations and redeploy the assets to where they are more urgently needed, the public complains because they think that the police station makes them safer."

In fact, if anything, closing down these stations would have the opposite effect, according to Clayton, freeing up as it would, the 10 or 12 cops it takes to man a station.

He explained: "Where you want those officers is out on the street - in the high-crime areas in the crime band. That's where they can actually have the greatest impact in terms of reducing the level of crime. Now, none of this is rocket science. It's tried and tested elsewhere and we have been trying for a long time now, for years now, to get the police force to think in these more strategic terms."