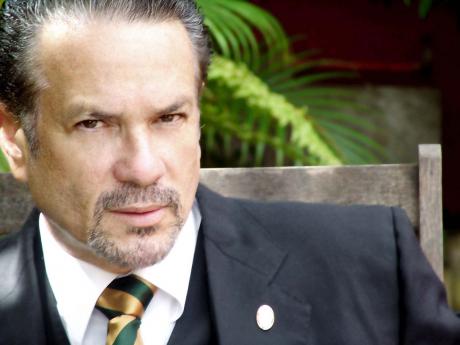 After two marathon sittings last Friday, and again on Monday, the Senate sat for only 64 minutes yesterday, adjourning after it voted to amend the Bank of Jamaica (BOJ) Act to extend the contract of Governor Bryan Wynter until 2019.

It was all smiles on the faces of Senators when at 11:30 and 10 seconds the "ayes" had it and the proceedings were adjourned for a date to be fixed. Senate president Tom Tavares Finson was left to ask, "What am I supposed to do with the rest of my day here now?"

Jokingly, Opposition senator Lambert Brown shouted, "Divide!" (a divide vote on the decision not to do any further business) after the number of divide votes called by the Opposition during the contentious debate on the National Identification System Bill. Senator Pearnel Charles Jr, who deputised as leader of government business, sought the consensus of senators in a vote to repeal the BOJ Act to allow for an extension of the contract of Wynter until 2019. The repeal also provides for extension of another two years beyond 2021, the year of the next general election.

Wynter's contract, signed with the previous administration, would have ended this month.

Though passed without amendments, it did not happen without debate.

Brown suggested that the repeal include a sunset clause to extend the life of the current BOJ Act, for a specific period, and to provide protection for successive BOJ governors.

Charles said that the repeal would not affect future governor of the BOJ.

"I appreciate the concern that you submitted even though it's on a premise that is not accurate to this bill. It is a concern that is sensible, but this bill has no provision that speaks to an extension beyond four years. And this bill does not relate to anybody other than the existing governor," Charles explained.