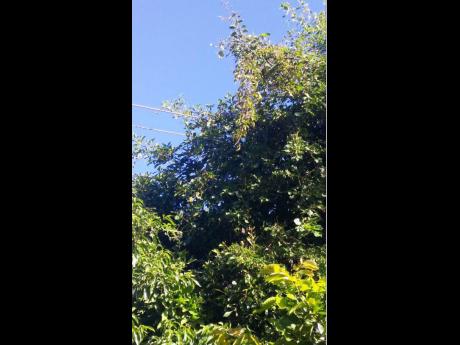 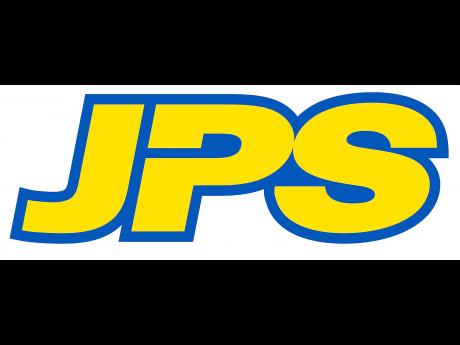 When electricity went off on Christmas Eve, thousands of residents of Resource, Companion, Red Gate, Grove Town, Cocoa Walk, Marlie Hill, and neighbouring communities in south Manchester were left in the dark and almost cut off from the rest of Jamaica for seven hours, as they also lost Internet and cellular phone services.

It was a similar story last Thursday as an outage lasting 14 minutes shy of three hours hit.

But there was little complaint from the residents, who told The Sunday Gleaner that they are accustomed to the occasional power outage lasting between 15 and 29 hours, plus outages lasting at least five hours two to three times each week.

According to the residents, their communities have been forgotten by the Jamaica Public Service Company (JPS), which has long been made aware of the frequent outages.

But Winsome Callum, communication and public relations manager at the JPS, told our news team that the south Manchester communities have not been forgotten by the company.

According to Callum, the operations team of the JPS has confirmed that they have been having some challenges on the feeder that supplies power to the communities.

She said the problems were further exacerbated by a motor vehicle accident over the Christmas period.

"A number of faults have been identified on the feeder, which will be corrected by the first week in January," said Callum.

"One of the contributors to the outages is vegetation, trees growing in the path of, and coming in contact with, power lines. Vegetation control is ongoing, and teams are now engaged in an accelerated programme to address the current issue over the next two weeks.

"For the long term, JPS will be adding an arborist to our team to support a more strategic approach to vegetation management," added Callum.

She said the JPS is now doing a thorough analysis of the issues affecting the feeder providing power to the area, and will provide further details as soon as they are available.

But this has not satisfied Ian Crawford, principal of the New Broughton Primary School, who told our news team that he cannot recall any consistent vegetation-removal programme.

"I recall seeing a crew doing some clearing, but not recently. And I know that there is clear and present danger on a post in Marlie Hill, where the wires are covered with bushes.

"They have reported the matter to JPS more than once, and nothing has been done," charged Crawford.

He argued that the consistent power outages have disrupted the lives of everyone, especially at his school.

"It affects communication at the school. I can't communicate with my parents, and even other schools. And most times the Ministry of Education cannot communicate with us. Sometimes there is need for an urgent response to the ministry, but we can't respond because we did not get the message in the first place," added Crawford.

Other residents are even more angry with the JPS.

"Every week there is a power outage, a long power outage. A regular something that," said Thelma Kirlew Bennett, who operates a shop in Marlie Hill.

"It seem like JPS believe that people down here are not good enough. Light just go and come when it please," Bennett.

South Manchester first received electricity during the rural electrification programme initiated by the Michael Manley administration between 1972 and 1980.

This was expanded by the Edward Seaga administration between 1980 and 1989.

Now the residents say no further investments have been made since then, and hundreds of households are now using the system that is now in urgent need of upgrading.