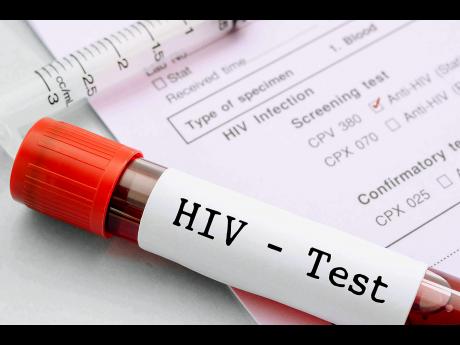 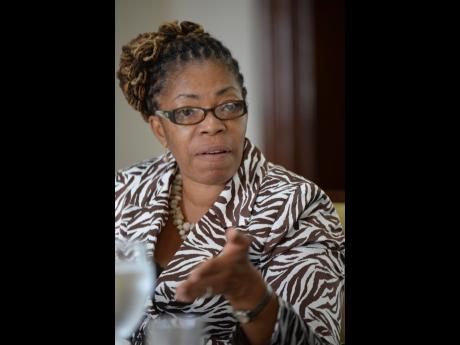 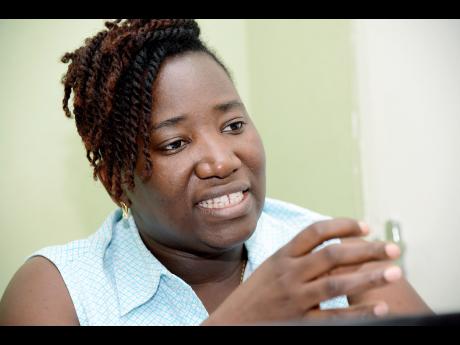 Risky behaviour, inter-generational sex, and dwindling public-education campaigns are said to be factors contributing to a recent increase in HIV among Jamaica's young people.

Of the new cases in 2016, twenty-three per cent were from Jamaicans in the 20 to 29 age group, with St James, St Catherine, Kingston, and St Andrew recording the highest numbers.

Andrea Campbell, director of health promotion and prevention at the National Family Planning Board, is not surprised that young Jamaicans are the high-risk group for HIV.

"They take more risks, have multiple partners, and little to no condom use. Transactional sex is also on the increase, and we are not talking about commercial sex now, where you have sex for money. Transactional sex where persons exchange sex for gifts or favours - if you are sending me to school or paying my rent, that sort of thing," said Campbell.

Executive Director of the Jamaica AIDS Support for Life (JASL) Kandasi Levermore said that it is difficult to engage young people on the topic of sex.

According to Levermore, the age of sexual consent and the age at which young persons can access clinical care are barriers to how JASL is able to intercede with that population.

She argued that another contributing factor could be the lull in public-education campaigns aimed at preventing HIV.

"I think what is happening now is that we are in a stage where these messages are not running and persons think HIV is gone or the risk has minimised somehow. But the truth is it's gone nowhere."