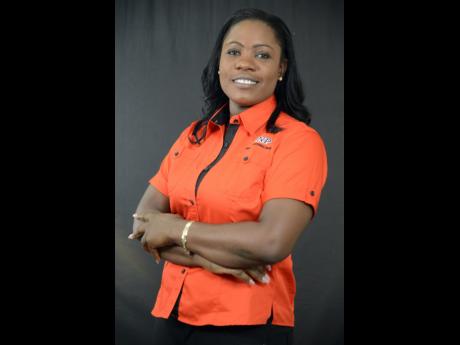 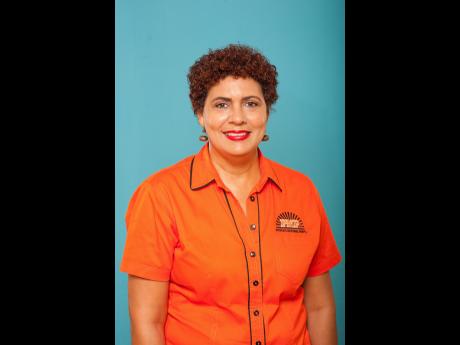 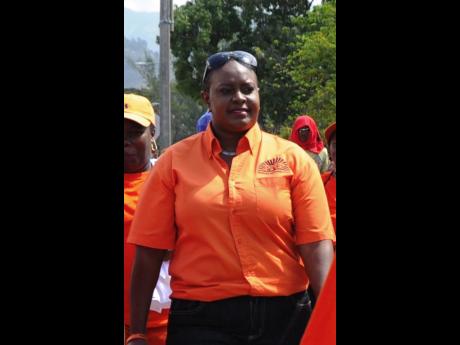 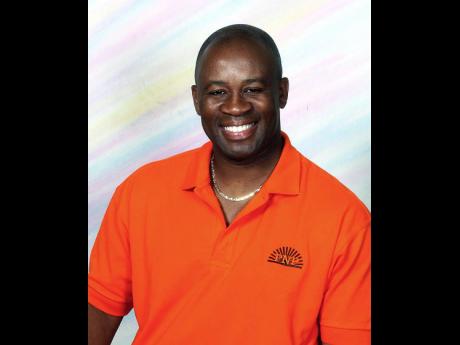 With the Andrew Holness administration approaching the end of the second year of its scheduled five-year term, the opposition People's National Party (PNP) is moving to ensure that it has candidates in place to contest all 63 constituencies.

The party's executive has already approved at least 10 caretakers who successfully faced its Integrity Committee and are now slated to contest the next general election constitutionally due in 2021.

The 10 include Keisha Hayle, who is expected to be nominated tomorrow as the PNP's standard-bearer for the March 5 by-election in St Andrew North West.

"Where there are vacancies we are moving to fill them so that the people can begin their political work," PNP General Secretary Julian Robinson told The Sunday Gleaner.

"The candidates are to be formally presented starting this month, to give them time to get organised for whenever the election is called," added Robinson.

Among those who have already been given the nod are political veteran and former Jamaica Labour Party (JLP) representative Joan Gordon Webley, who will take another stab at representational politics as she replaces Imani Duncan-Price in St Andrew East Rural, where the wife of the prime minister, Juliet Holness, is the sitting member of parliament (MP).

Other familiar faces are attorney-at-law Oswest Senior-Smith, who will contest the St Catherine North East seat, and Marsha Francis, who will again try to wrest the St Thomas Western constituency from the JLP's James Robertson. Senior-Smith replaces Phyllis Mitchell on the PNP's ticket while Francis comes in for another try.

Valentine Wint, who is no stranger to the political hustings, will go in St Ann South West, while Councillor Venesha Phillips, as expected, makes the step up to contest St Andrew Eastern.

Patricia Duncan Sutherland, who lost in her first attempt to win the Clarendon South East seat, has been approved for a second try, with indications from inside the JLP being that the man who beat her, Rudyard Spencer, will be bowing out and making way for a young Holness confidant, whose name has not been released.

Attorney-at-law Jennifer Housen is slated to run in St Andrew West Rural, where it could be an all-woman contest if the JLP, as expected, sticks with the sitting Member of Parliament Juliet Cuthbert-Flynn, while Dr Dwaine Spencer is to contest the St Elizabeth South East seat, and fellow newcomer Ewan Stephenson will contest the neighbouring St Elizabeth South West constituency.

"The new faces are part of a rebranding that we are embarking on," said Robinson.

"We have engaged a marketing research firm and a digital media specialist, and in a matter of weeks you should be seeing a new-look PNP. We have been examining policy prescriptions and shortly we will be coming out with prescriptive solutions," added Robinson.

He said starting April, the party will embark on a series of parish dinners, where persons who are not necessarily Comrades will be invited to listen to the party's ideas and proposals and share discussions on possible alternatives to the measures now being implemented by the Government.